The client is a UK-based fintech company specializing in financial management systems and process reengineering. The company provides consultancy services to top financial institutions across the globe. The client partnered with 1 Billion Tech to build a fintech application from scratch on top of AWS with multi-tenant capability.

In this project, there were three different environments (DEV/QA/ PROD) identified.

The process should be flexible enough to create a new environment at any given point too.

The 1 Billion Tech development team helped the client to automate the complete development and deployment process.

The solution was fully automated based on AWS DevOps Services such as AWS CodeCommit, AWS CodeBuild, AWS Code Pipeline and the Open Source Serverless Framework. This stack helped the team with Source Control. 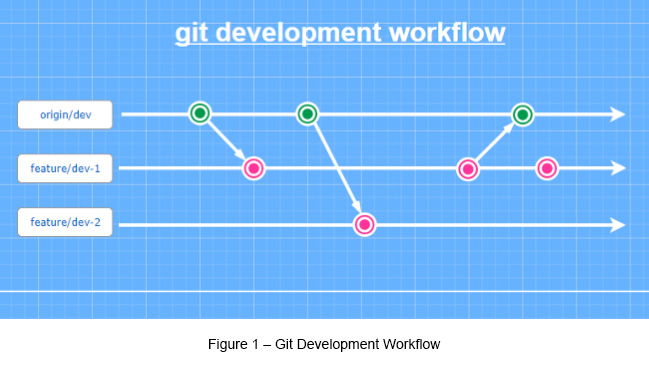 Figure 2 below shows you how to manage separate branches for different environments. 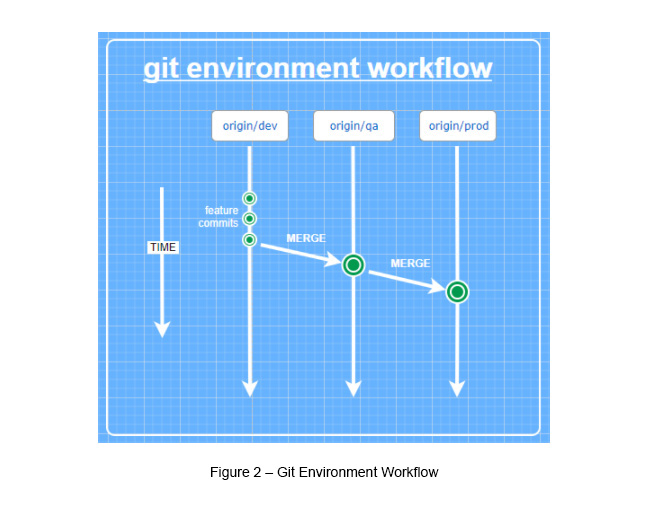 This application fully utilizes the AWS serverless architecture and many of its DevOps features such as CodeCommit, CodeBuild and CodePipeline. While CodePipeline orchestrated the complete DevOps channel, CodeCommit and CodeBuild helped to maintain the code build process.

However, CodeDeploy was skipped in the CodePipeline, allowing the Serverless Framework to take over the task (see Code Deployment section). 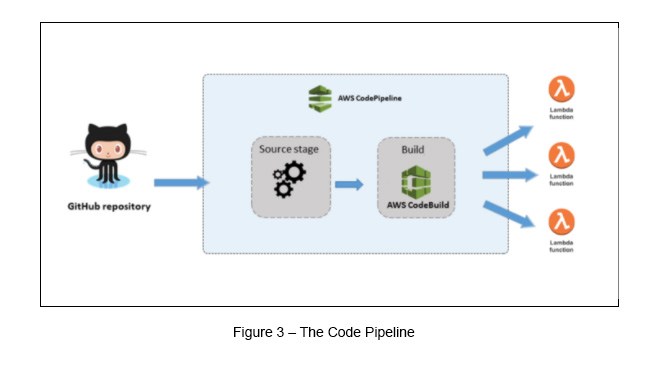 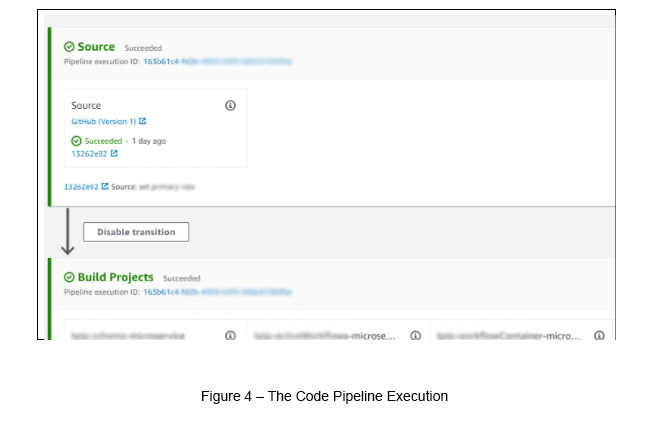 As the “Dev” branch is usually busy with feature commits, bug fixes, experimental code changes, etc., developers may not need to execute the pipeline for every change that they push into it. In order to tackle this, we added another approval stage for the “Dev” environment Code Pipeline, which required a manual approval to continue with the pipeline execution (see Figure 5). 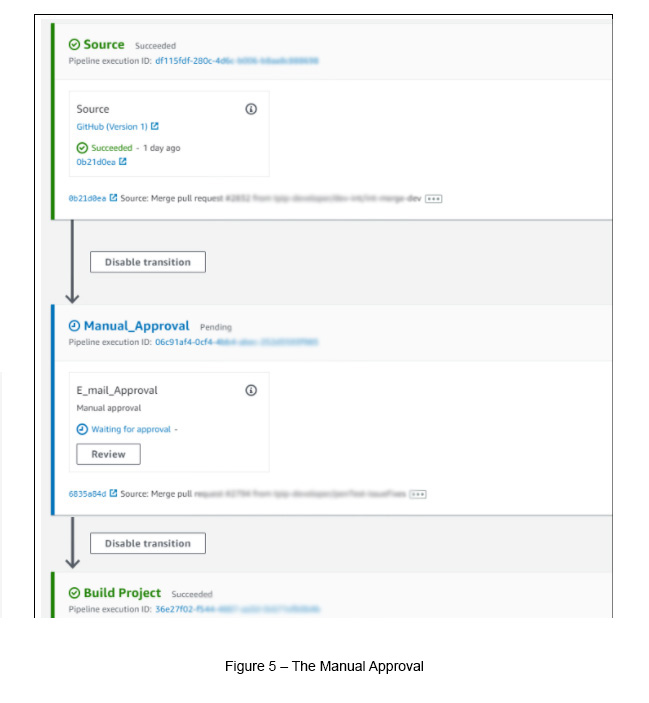 As mentioned above, this project can have multiple running environments with a single source code repository. Therefore, we had to maintain a file (.env file) that contains all the environment-specific details, which can be used to fetch configurations for the running environment (see Figure 6). 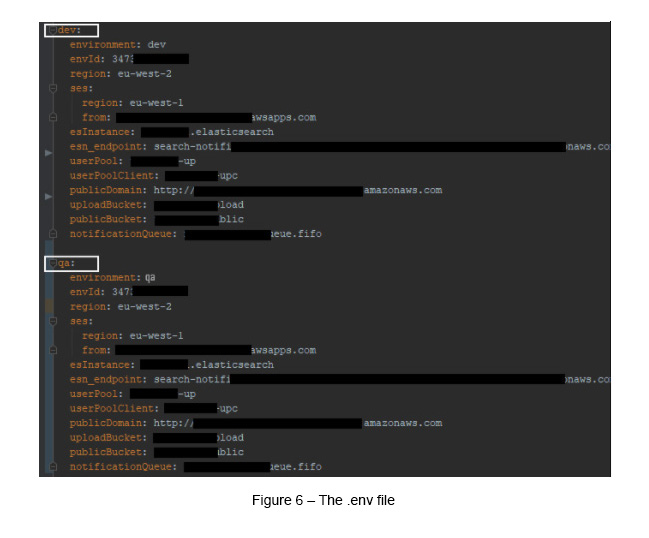 When we consider microservice level deployments, each microservice was built as a BuildProject. The BuildProject requires a build specification file that contains details about the build environment and command execution. Hence, a separate DevOps file is maintained here (see Figure 7). 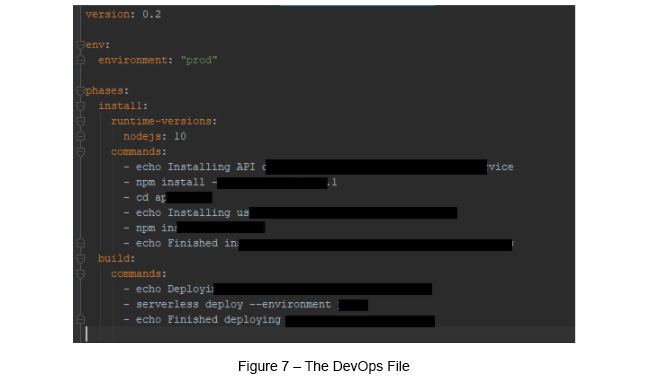 After completing the code build process with AWS CodePipeline, the deployment process was managed with the help of the Serverless Framework. With this, all related Lambda functions can be updated using its built-in CloudFormation templates.

BENEFITS TO THE CLIENT

TradeStation - Performance Testing for US based trading platform